Tony was recruited during my term as the head of Epsilon Chi in 1988. Which makes his passing all the more heartbreaking and personal.

I and other brods were sponsors for baptism, confirmation, godfathers to his children, and also present during his wedding.

I also later learned he was one of the first batches of PMA students to visit UP Diliman for a dinner with organizations and student leaders. I represented various organizations then, and we were both idealists, albeit at different sides of the political spectrum, both of us wanting the best for our country.

The last time I saw him was during an unpublicized Interpol meeting in Montreal in 2013, where Tony represented the country for the Philippine National Police, along with other top police officers, accompanied by his wife Audrey. He sent me a message and said he was in town for a conference, and I took them around Montreal. He complained that he and his group had not eaten rice for 2 days, and I drove them to the nearest Chinese buffet.

He was a man with a thirst for knowledge, a formidable intellect, and unquestionable integrity. He was one of the best of the PMA, and of Epsilon Chi.

Maybe that is just the way of the Universe, where the best and brightest stars burn ever so brightly for the shortest period of time, and that makes the impact on our lives more significant and important, and their passing more tragic. We are fortunate that our paths crossed, we mourn the loss of our brother, and we celebrate his life.

The Epsilon Chi Fraternity of UP Diliman is honored that he called us brothers. We are proud to call him one of ours.

We share the grief of his family, his wife Audrey, and his children, his family and friends.

We say farewell to our brother radian, we bid you Godspeed, and until we meet again. 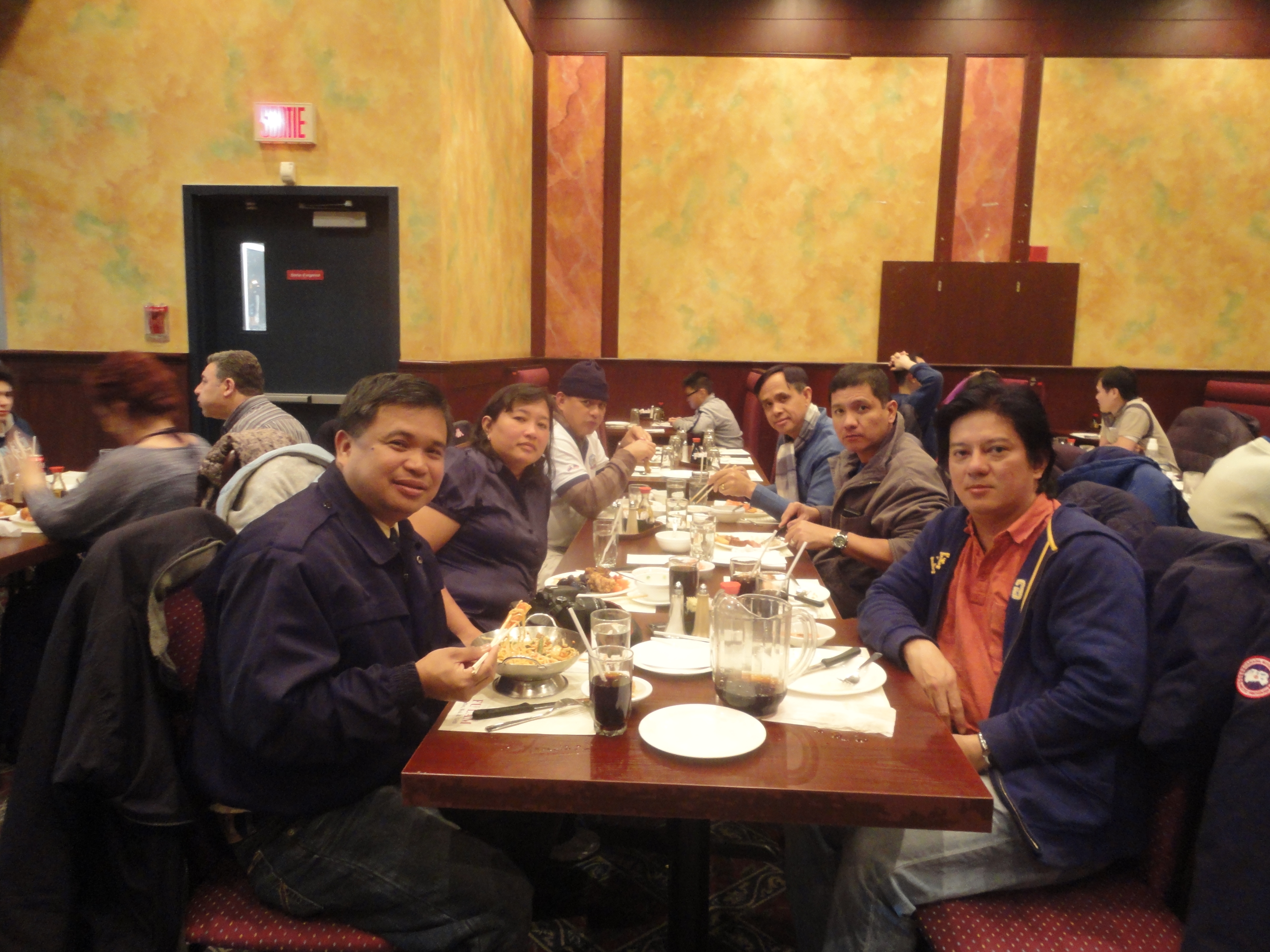